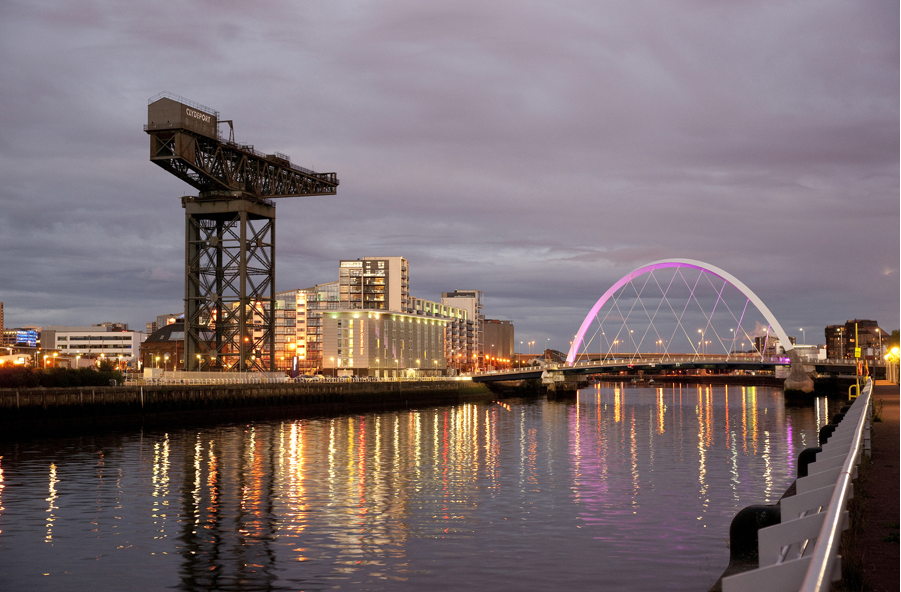 A comprehensive guide to Glasgow for visitors

Glasgow Bike Tours only exists because Glasgow is a fantastic city for tourists. Without Glasgow, we’d just be a bunch of people on bikes, cycling around aimlessly! Our various Glasgow bike tours are specifically designed to be easy enough for the average person without any mobility issues — they are an alternative to walking tours or bus tours of Glasgow; they are not a fast-paced, lycra-glad race through the city! We are passionate about the history and culture of Glasgow here at Glasgow Bike Tours and this blog is our attempt to answer a bunch of frequently asked questions tourists have about our city. We hope this guide will help some readers plan their Glasgow trip better and that you have an amazing time with us!

How to pronounce Glasgow?

This might seem obvious to people who live in the UK, but it really isn’t for anyone who comes from afar — especially if English isn’t their first language. Everyone has a different point of reference, so it can be a little tricky to explain how to pronounce things, but we recommend pronouncing it as follows:

What is Glasgow famous for? 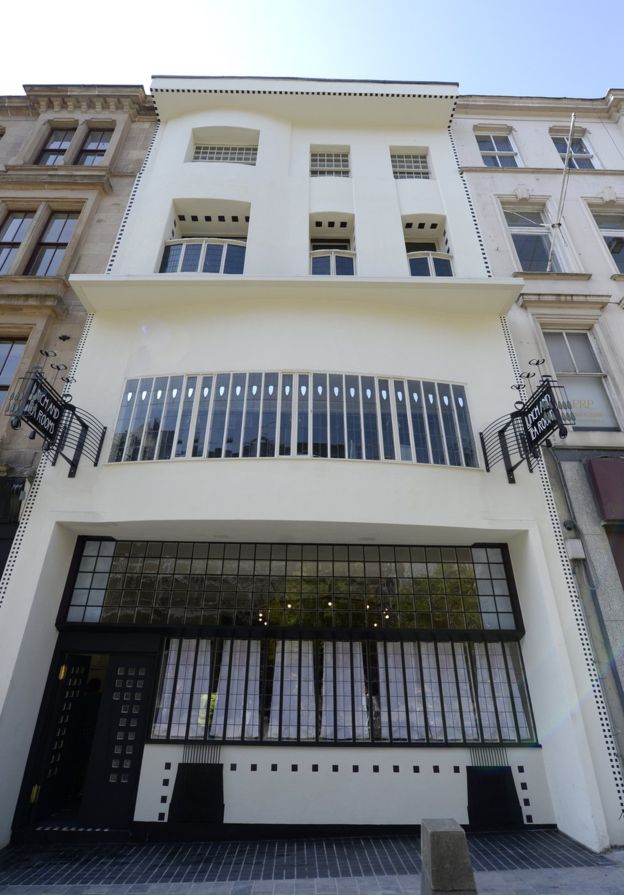 We could write a whole blog just on this topic because Glasgow is a fantastic city with a long, impressive history. However, we’d like to give a shorter, more concise answer to this question on this blog:
– Glasgow was the birth place of Charles Rennie Mackintosh — the genius artist, designer, and architect and huge influencer in the global Art Nouveau movement. Glasgow has A LOT of Macintosh artworks and furniture on display across various galleries, including The Lighthouse, Kelvingrove Art Gallery, and The Charles Rennie Mackintosh Society.
– The Arlington Baths in the West End of Glasgow has been up and running since 1871, which makes it the world’s oldest swimming club.
– Glasgow’s unassuming Partick Cricket Club was the location of the world’s first international football match. Slightly less impressive, however is that it was between England and Scotland and the score was 0 – 0.
– Glasgow has the only women’s only library in Scotland. Glasgow Women’s Library is dedicated to women’s literature and to serving women.
– Glasgow is renowned around the world for its shipbuilding heritage, and this is best represented and celebrated by The Tall Ship you can visit on the River Clyde, right beside the Riverside Museum.

What to Eat in Glasgow? 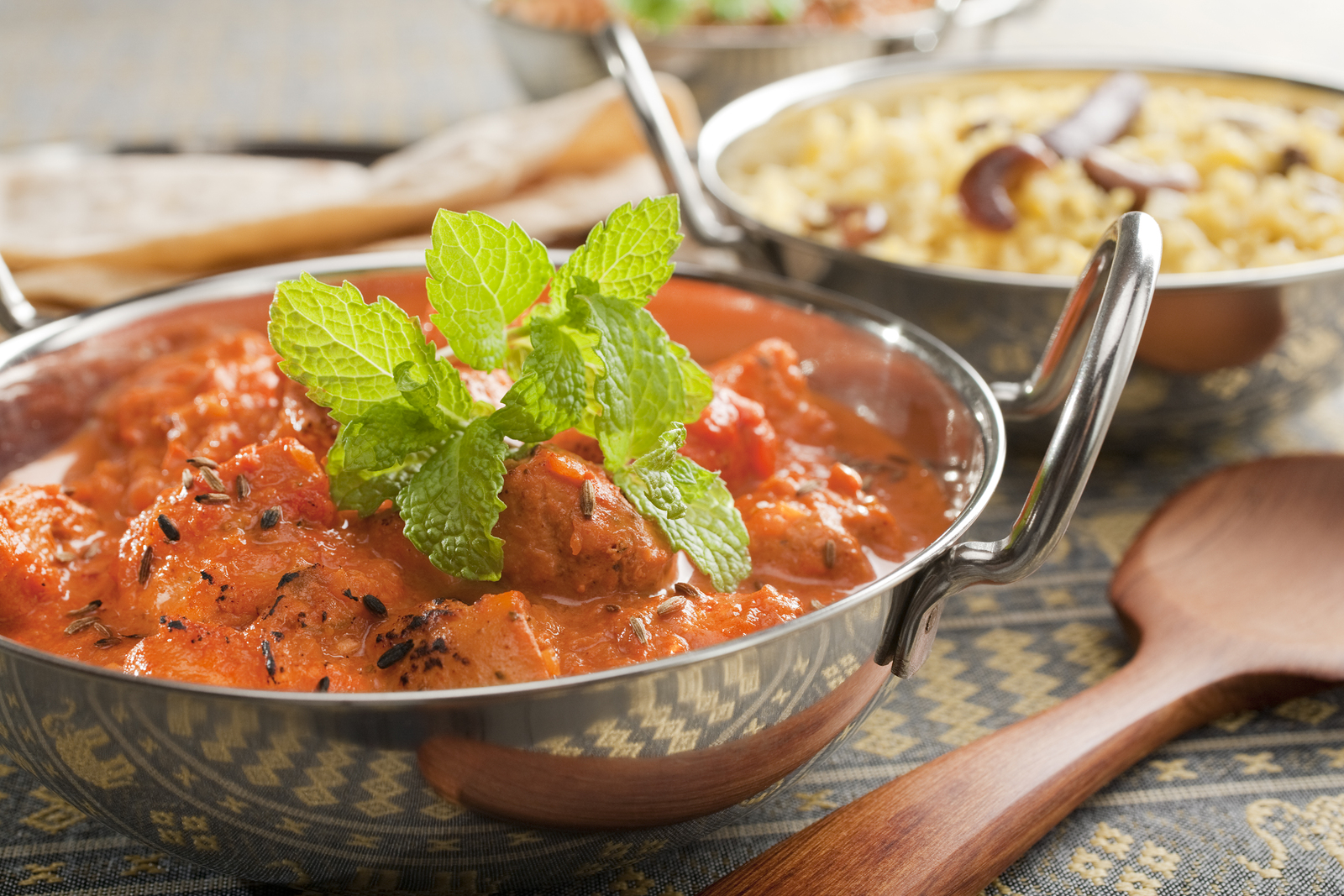 Once again, we could write an entire guide all about the best places to eat Glasgow, so we won’t try to give our readers an exhaustive list of all of our favourite restaurants here. But we would like to whet your appetite!

It might surprise you to know that Glasgow is the vegan capital of the UK… Glasgow was named the most vegan-friendly city in Britain by Peta. So, if you’re vegetarian or vegan and you sometimes worry about finding good restaurants on your travels, Glasgow is your dream location. There are lots of great vegan restaurants, but Stereo, Mono, and the 13th Note are the most popular options in the city centre. In the West End, The 78 is also a great choice.

Glasgow is famous for battering and deep-frying Mars Bars and other confectionary, but it’s not really as common a practice as you may have been led to believe. However, it certainly is true that Glasgow has particularly good fish and chips — a British staple! An interesting quirk of Glasgow’s fish and chip shops is that many are owned by Italian immigrants or descendants of immigrants, so they also sell great Italian food. And something that you may have never heard of before is a ‘pizza crunch’: it is a slice of pizza covered in batter and deep fried.

Glasgow is a fantastic city for Indian cuisine (which is really an umbrella term for the combination of Indian, Bangladeshi, and Pakistani cuisine). Glasgow is actually the birthplace of the now-world-famous chicken tikka masala. The Shish Mahal restaurant in the city’s West End has a good claim to inventing the dish, and the story goes that chef Ali Ahmed improvised the dish from yoghurt, cream, and spices when a customer complained that their chicken curry was too dry. There are dozens of highly rated Indian restaurants scattered around Glasgow, but Mother India Café in the West End is usually ranked at the top of most foodies’ lists.

What are the top tourist attractions in Glasgow?

We have basically covered this question in our 5 Most Fun Things to do in Glasgow blog, so you should give it a read if you’re looking for more ideas, but we’d like to make some more suggestions in this blog too. Previously, we recommended the Kelvingrove Art Gallery, a tour of Hampden Park (Scotland’s national football stadium), and the weird-and-wonderful Sharmanka Kinetic Theatre. Here are a few more of Glasgow’s top attractions for tourists:
– Glasgow’s Necropolis (translates to ‘city of the dead’) is an incredibly impressive graveyard on top of a hill to the east side of the city. The Necropolis is the resting place of many of Glasgow’s rich merchants, so there are elaborate mausoleums and crypts to admire, as well as unparalleled views of the city and Glasgow Cathedral below.
– Glasgow Cathedral, just below the Necropolis, is also sometimes called St Mungo’s Cathedral or the High Kirk. It is the oldest Cathedral in mainland Scotland and the original church built on its land is believed to have been the first church St Mungo built, founding Glasgow in the late 6th century. Glasgow Cathedral is a beautiful building and there is a lot of history to explore there.
– The Willow Tearooms is a popular location for anyone looking for traditional afternoon tea. However, it is also popular with admirers of Charles Rennie Mackintosh as he helped design the tearooms, the furniture, and the interior décor. This is a celebration of all-things Art Nouveau and the perfect place to take a break between Glasgow’s other tourist attractions.
– George Square in Merchant City is the administrative hub of the city, with the impressive Glasgow City Chambers holding pride of place. This ornate square has an undeniably Victorian feel and it has 12 statues of famous people who came from Glasgow or are associated with the city. On the run-up to Christmas, George Square transforms into a Christmas market, with seasonal food, various mulled drinks, and even a small ice rink.

That’s all the time we have for this blog. Hopefully, we’ve answered a few of your burning questions. If you’d like to know more or you’d like to book one of our Glasgow bike tours, please don’t hesitate to get in touch. Glasgow is an incredible city with so much to offer visitors; we are extremely proud and privileged to be the city’s only bike tour company. You can simply take our standard Glasgow City Sightseeing Tour, which lasts 3 hours, or you can come on our 5-hours 30-minute Glasgow bike tour which we’ve called ‘The Full Bhuna’. However you decide to explore Glasgow, we hope you’ll have a fantastic time in our city!